Facelift and neck lift surgery can have amazing results and significantly improve your appearance. However, as with all operations it is important to be aware that complications can happen. It is therefore important that you see a Specialist Surgeon who is experienced in these operations, a surgeon such as Dr Beldholm.

As with any surgical procedure, patients can suffer a number of complications unrelated to their specific operation. However, for those who are healthy and do not take any medications, these complications are very rare. The risks increase for those with a number of health problems and can include:

Patients are advised that smoking before a facelift will increase complication rates threefold. During a facelift, a large area under the skin is undermined and the blood supply to the skin depends on blood vessels that are very far from the site of healing. Please note that the blood supply to the area being operated on is reduced, even in young non-smokers with no health problems. Nicotine, carbon monoxide, and many other toxic tobacco by-products clearly interfere with the dynamics of normal wound repair.

Their adverse effects can include:

These recommendations are based on conclusive medical findings. Nicotine patches or gum should not be used to take the place of cigarettes or cigars as they are also associated with increased complications.

Wound infection is perhaps the most common complication. Such infections, which generally respond well to antibiotics, are usually superficial. Although small areas of wound breakdown sometimes occur, these heal well over a few weeks if the wound is dressed regularly.

As with every surgical procedure or operation, there are always risks and, in very extreme cases, fatalities.

Serious complications of a facelift are uncommon but include:

The two main sets of nerves that can be injured during a facelift are sensory nerves and motor nerves to the muscles controlling facial expression. These injuries are rare (that is in the order of less than one per cent). Although most nerve injuries are temporary, resolving over a few months, some can be permanent and difficult to treat.

The facial nerve supplies the muscles of facial expression, coming out through the parotid gland. It is generally well protected and has five main branches. If an injury occurs, it usually involves one of the peripheral facial nerve branches. Such injuries can lead to conditions such as droopy eyebrows or an asymmetrical smile.

These supply sensation to the skin. The most commonly injured nerve is the great auricular nerve, which supplies sensation to the ear lobe. Although usually this is not a major concern as sensation will return, sometimes the nerve develops a neuroma (painful nerve ending) that will require further treatment.

Parotid duct fistulas are abnormal connections between the parotid salivary gland and the skin caused by damage to the parotid gland during surgery. This is a very rare complication.

Pixie ear is a term that refers to pulling down of the earlobe after a facelift. This is one of the signs of a poorly performed facelift. To achieve a natural result the key is to avoid this issue.

What recovery can I expect after a facelift or Neck Lift 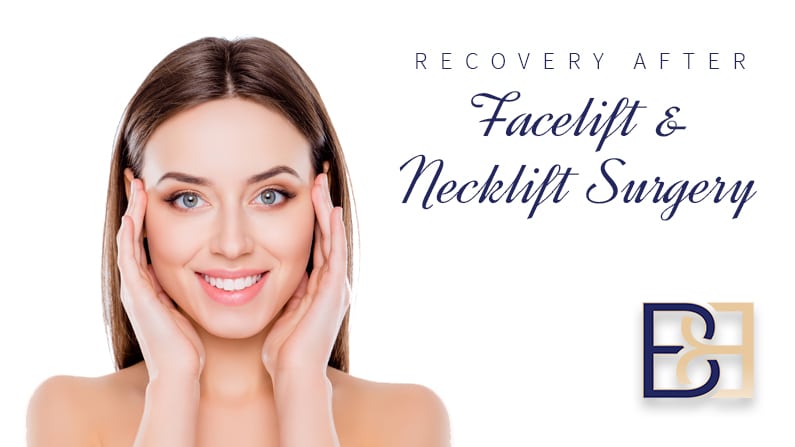 Are you a suitable candidate for a facelift or neck lift? 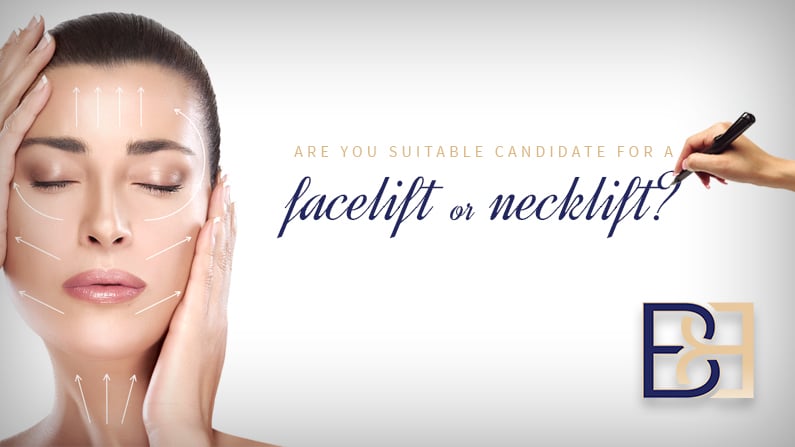 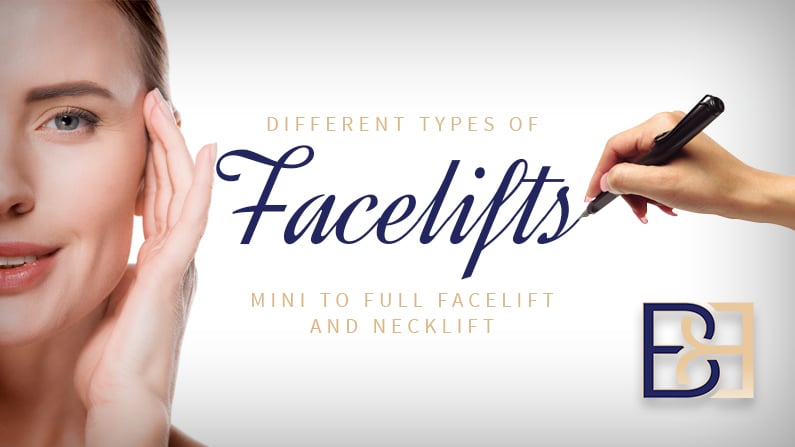 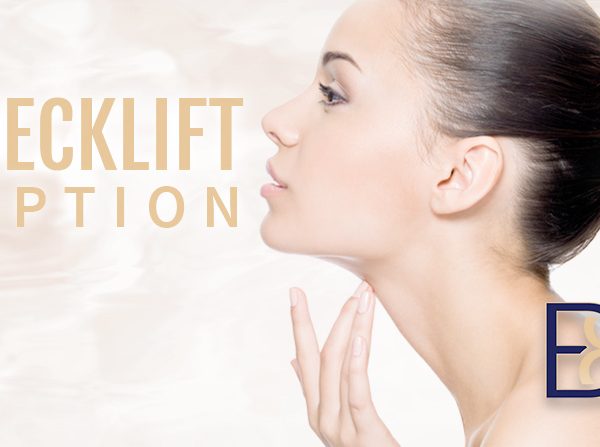 Age Gracefully with 10 Best Neck Rejuvenation Treatments [ 2020 ] Most women want a defined jawline, a nice long neck and a tight under chin area. Aging and genetics can cause a variety of aesthetic problems of the neck. Today there are plenty of noninvasive and surgical treatments that...
by Dr Bernard Beldholm
0 like 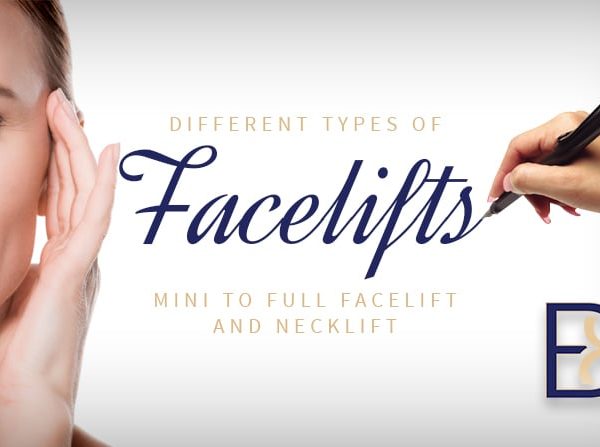 Different types of facelifts from mini to full facelift and Necklift

Different types of facelifts from mini to full facelift and neck lift What are they? Facelifts have changed dramatically in the last 30 years. Current techniques produce a natural result, with less scarring and improved healing. The wind swept,“tight” look of the 1970s is completely out. The modern face lift...
by Dr Bernard Beldholm
0 like 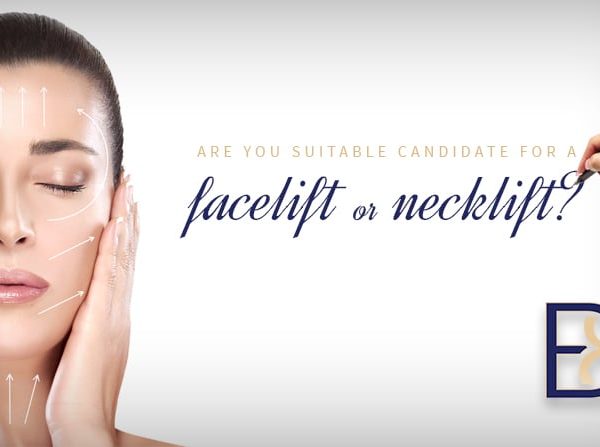 Are you a suitable candidate for a facelift or neck lift? Is a face & neck lift right for you?

Are you a suitable candidate for a facelift or neck lift? Is a face & neck lift right for you? With the face being the most prominent, unique, and expressive areas of your body, the aging process can be particularly hard to come to terms with. Individuals who come to...
by Dr Bernard Beldholm
0 like