Celebrities Who’ve Had a Tummy Tuck

Like the rest of us, celebrities go through pregnancies and experience weight gain. So it makes sense that they might look to the tummy tuck to get rid of any excess loose skin postpartum or following weight loss, just like anyone else would. An abdominoplasty is an excellent option for both men and women looking for a flatter, more toned abdominal area.

These days television and music stars tend to be pretty open about their cosmetic procedures. Though, of course, some still prefer to maintain some privacy on the subject. And that’s totally their prerogative.

Now, there are plenty of articles out there centred on guessing who in the world of glitterati has had a tummy tuck, based mainly on gossip and a few blurred photos. But while it can be fun to speculate, it’s often impossible to say definitively whether someone’s had the procedure unless they speak out for themselves.

So, here are some of the celebrities we know for sure have elected to have a tummy tuck, because they told us so themselves.

Television actress Patricia Heaton was unhappy with abdominal fat and loose skin after her four pregnancies. The sitcom star says she had a tummy tuck to tighten the muscles in her abdomen and give her a more toned aesthetic.

The actress has played some of TV’s most popular moms, in shows such as Everybody Loves Raymond and The Middle. But Heaton admits that cosmetic surgery has helped her maintain success in Hollywood. An industry where women over 40 regularly discuss their struggle to win roles.

At 157cm, the petit actress says she gained more than 20kg with each pregnancy, leaving her unhappy with her body and concerned for the longevity of her career.

As well as a tummy tuck, the actress has also had breast augmentation. And she credits both procedures with keeping her young-looking and having the confidence to still wear a bikini.

Now in her sixties, the actress is still getting roles playing women more than ten years her junior. And she puts some of this success down to some of the cosmetic products available today.

The mother of 14 children in total credits much of her slim figure to healthy living, clean eating and a strict exercise regime. But, birthing multiple babies absolutely has a negative effect on the stomach area, damage not fixable with only abdominal workouts and diet. And Suleman credits an abdominoplasty with making her feel completely body confident again.

Conceived through IVF, Suleman admits she never intended to have eight babies at once. But the Orange County resident says breast augmentation also helped her back to pre-baby shape following breastfeeding.

After the notoriety of Octomom in the noughties, these days Nadya, now known as Natalie, lives a quiet life working as a counsellor and family therapist. And says she loves being a busy, healthy mom. She’s also working on a memoir, which should make for a fascinating read.

American actress, singer and mother of four, Sharisse Jackson had a breast lift and tummy tuck when she was 30. Shar was unusually open about her surgeries at the time, even publishing before and after photos. She also invited a television crew to follow her progress throughout her recovery.

You may remember the TV star from the sitcom Moesha in the ’90s, but she’s probably more famous as the ex of Britney Spears former partner Kevin Federline.

And after having four children, Shar says she needed a tummy tuck and a breast lift to remove both excess skin and stretch marks. The actress was delighted with the results of the abdominoplasty and continues to work in the entertainment industry. She even found success as a rapper following her success on MTV’s Celebrity Rap-Off.

Chastity Bono spent her childhood as part of the “The Sonny and Cher Comedy Hour” alongside her famous parents. But the daughter of superstar entertainer Cher underwent gender transition in adulthood.

Being born into celebrity meant Chaz, as he’s now known, couldn’t change sexes privately. Being a part of the documentary around his sex change, Bono was able to get ahead of any negative press by telling the story his way.

Then in 2012, Chaz made a commitment to lose weight and improve his overall health to go with the new life he’d created for himself. He was successful with diet and exercise but decided to have abdominoplasty to get rid of the remaining loose skin.

Following such a significant amount of weight loss, more than 30 kilos, the surgical removal of excess skin gave the celebrity a much leaner physique.

Chrissy Teigen’s once said ‘everything is fake except for my cheeks’. And though we may never know exactly what she meant or what procedures that actually includes, it’s clear that many celebrities have enjoyed the benefits of a tummy tuck.

We often assume that women wanting to return to their pre-baby bodies are most likely to opt for a tummy tuck. And while this is a common scenario, there are many reasons people may end up choosing to have a tummy tuck. And men can benefit just as much as women. The natural effects of ageing, genetics and significant weight loss all take their toll on the body, and it’s worth consulting a surgeon if excess skin around the stomach area is preventing you from living your best life.

And these days you certainly don’t have to be rich and famous to have access to procedures like the tummy tuck. Basically, if you’re in good health and can maintain a sensible weight, you are a candidate. 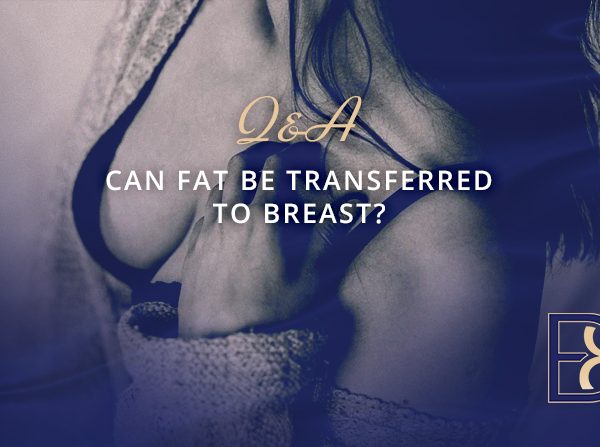 Thinking of Breast Fat Transfer? Read this First Breast fat transfer is a 100% natural way to increase cup size while slimming another body part, such as the tummy. However, there are limitations to what breast fat transfer, also called breast fat grafting, can do for you. Keep reading to… Operation Guide: Sculpt Tummy Tuck Surgery If you have loose skin on your tummy after weight loss or pregnancy, it can take a toll on your confidence. Perhaps your excess skin is not obvious when you lie down, but it is while standing. Some clothing styles may draw unwanted attention… 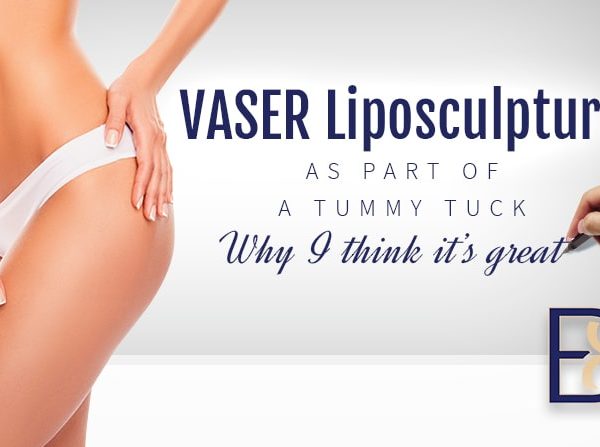 VASER Liposculpture as part of a tummy tuck – Why I think it’s great Eager to say goodbye to stubborn fat, but prefer a surgical method that gives you the best possible results with less recovery time? If you answered ‘yes,’ then VASER liposculpture may be right for you. Unlike traditional liposuction,...
by Dr Bernard Beldholm
2 likes 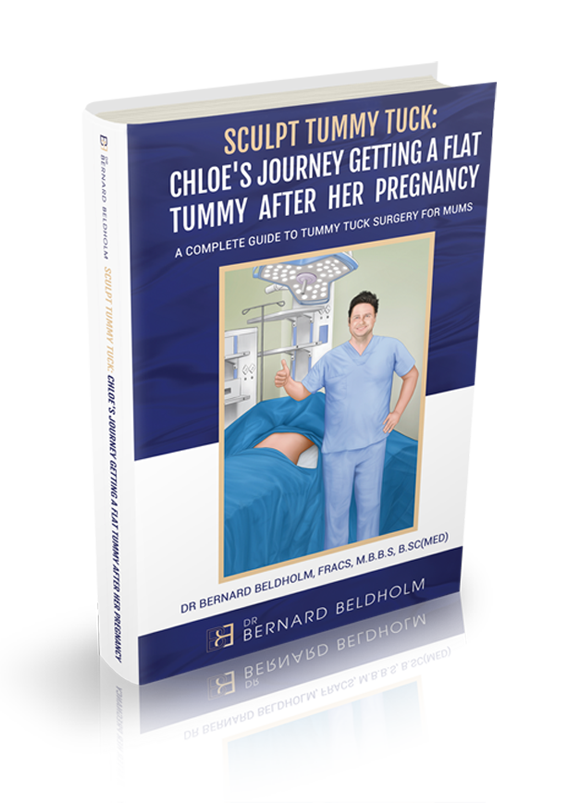